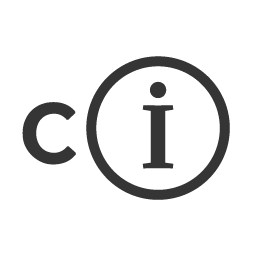 Beginning in a calming nature, this haiku quickly changes atmosphere as a storm approach. Through the alteration of typography fused with lightning and the composition of various sound effects; bells, static noises and the mysterious sounds the Theremin instrument produces, gradually bring serenity back as one composes themselves after a storm has passed.

After carefully writing this haiku, the next step was to gather a handful of noises, record them and recreate a new sound effect. Then the motion graphics were developed to go along with both the haiku and the sound design.